If you’re anything like me, you use podcasts to get you through the day – out walking, in the car, cooking dinner: all the stuff where sometimes it’s great just to have some else’s voice in your head for a while! I also spend a lot of time at the computer working with images and, strangely enough, listening to other people talking can help the work flow. I do try to keep the subject vaguely related, so over the years I’ve been collecting fairy tale and folklore related podcasts. Here are some of my favourites. 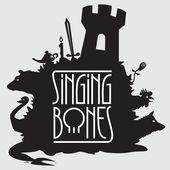 Clare Testoni knows her fairy tales. Every episode is meticulously researched, and she brings an enormous amount of knowledge to each one. She tells a version of the tale,  and discusses its variants, where it sits in a historical and cultural context, and its hidden and not so hidden meanings.  Try her episode on Rapunzel, which happens to feature Kate Forsyth talking about her book The Rebirth of Rapunzel: A Mythic Biography of the Maiden on the Tower. 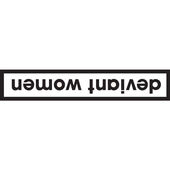 I love Deviant Women. Yes, and this podcast too. *boom tish* To quote them: “Each fortnight, hosts Lauren and Alicia delve into a ‘deviant’ woman from history, fiction, mythology and the contemporary world: those who aren’t afraid to break the rules, to subvert the system, to explore, to seek and to challenge the status quo.”

Not strictly a podcast on fairy tales, but they come armed with a lot of fairy tale knowledge (and least one PhD on the subject) and they often focus on a woman from fairy tales. Check out their latest episode on Juleideh, a variant of what you might know better as All Kinds of Fur. 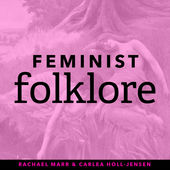 I only recently found Feminist Folklore, and I’m so glad I did. Great conversations around folklore from a feminist perspective, with a relaxed presentation and great mix of intelligence and humour. Check out their recent episode on The Juniper Tree. 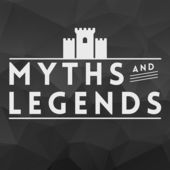 Jason Weiser retells Myths and Legends with varying degrees of modern language. In his episode on the Kelpies, the Scottish Cheiftan’s sons are ‘bros on their party boat’ before they fall foul of the Kelpie horse. The podcast has been around for a couple of years, and it shows in the slick production value and smooth presentation. 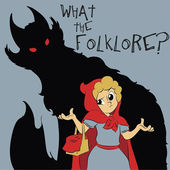 What the Folklore is a funny and slightly irreverent look at folklore and fairy tales, but it’s well balanced by the fact that they know what they’re talking about. There are a couple hundred episodes, and the three presentors have a great rapport. Check out their episode, A Certain Grimminess for their take on the Grimm tale The Seven Ravens. 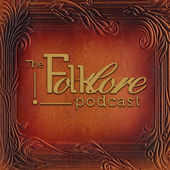 The Folklore Podcast is excellent. It definitely has more of a leaning towards folklore over fairy tales, but there is plenty of crossover. Mark Norman is a knowledgeable host, and his guests are interesting and well informed. Check out the episode on Fairy Lore and the Witch Trials. 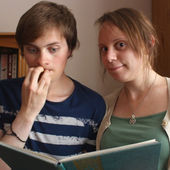 Sadly, Amelia and Josh aren’t producing Wallflowers Stories anymore, but it’s well worth going back and listening through their backlist. Fairy tales retold, with a mix of entertaining interjections and intelligent analysis. Try out their episode on Sun, Moon and Talia. I miss them.

Okay, so I can’t stop at seven. Here are few more I’ve just discovered and/or haven’t had the chance to listen to much yet, but look interesting.

Malicious Mamas is brand new to me, and I’ve loved the first episode I listened to (Baba Yaga). I can’t wait to delve deeper.

Another fictionalised podcast I’m looking forward to is The Infinite Fairy Tale, a “Dark, surreal and ridiculous comedy inspired by fairy tales and recorded in the moment.”

The Mythology Podcast explores myth, folklore, and legend from throughout history and from all over the world.

When Wishing Still Helped looks at “the surprising and upsetting gruesomeness found in the original versions of well known tales as well as uncovering forgotten oddities.”

The Celtic Myth Podshow retells and explores, you guessed it, Celtic Myths in history, culture, landscape and literature. They also play Celtic music, recite poetry and share news. I only just discovered them, but consider me subscribed.

And there are SO MANY podcasts that focus on straight readings of fairy tales. Search them out if you’re in the mood for a bedtime story. I’ll dedicate some listening time to finding some good ones and share them in a future blog post.

And now’s your chance to tell me what I missed! What are your favourite fairy tale and folklore podcasts? What gets you through your commute?

One thought on “Seven Podcasts for Fairy Tale Lovers” 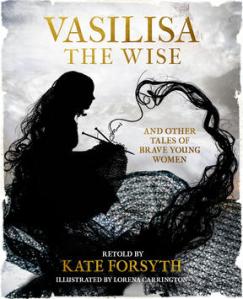 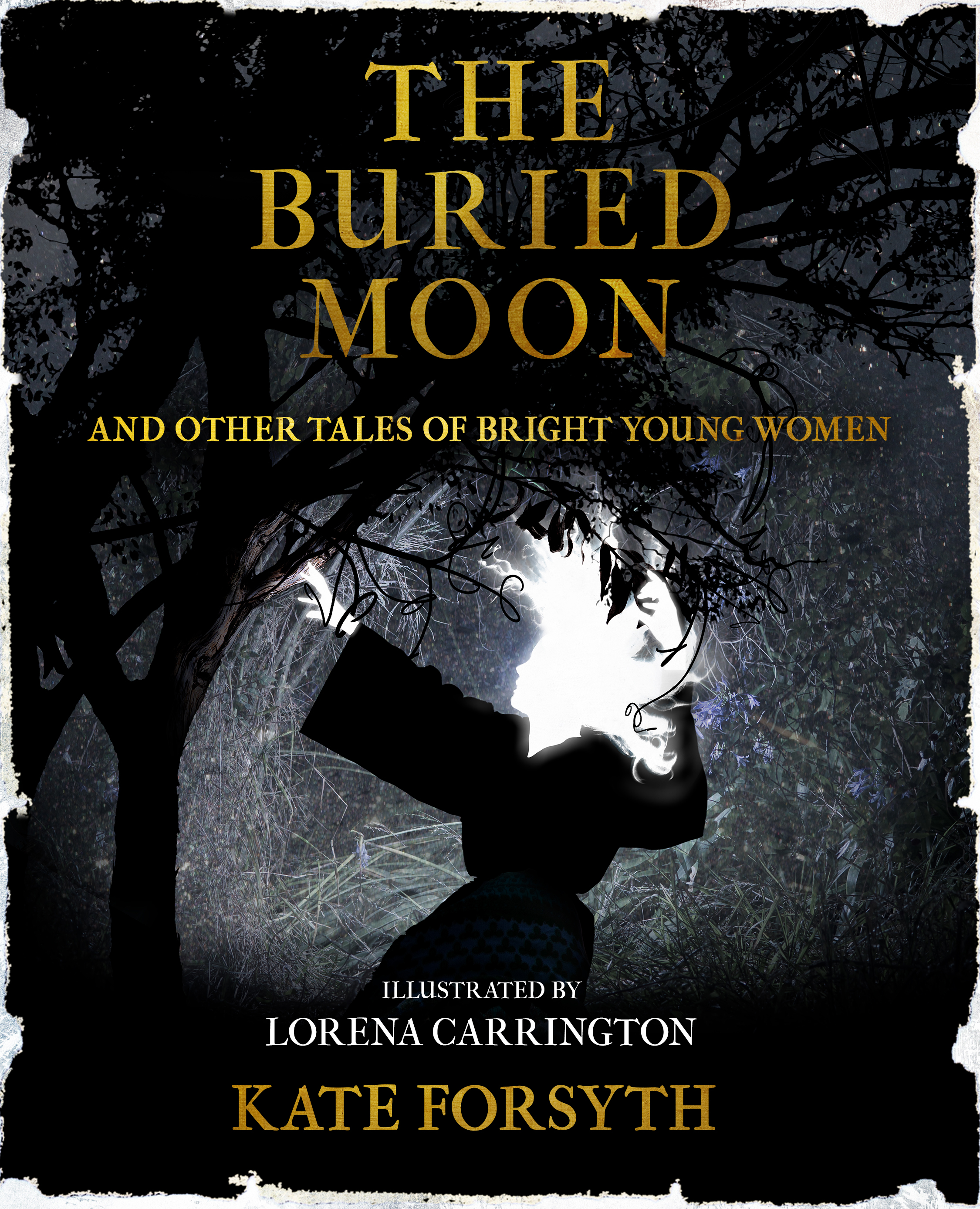 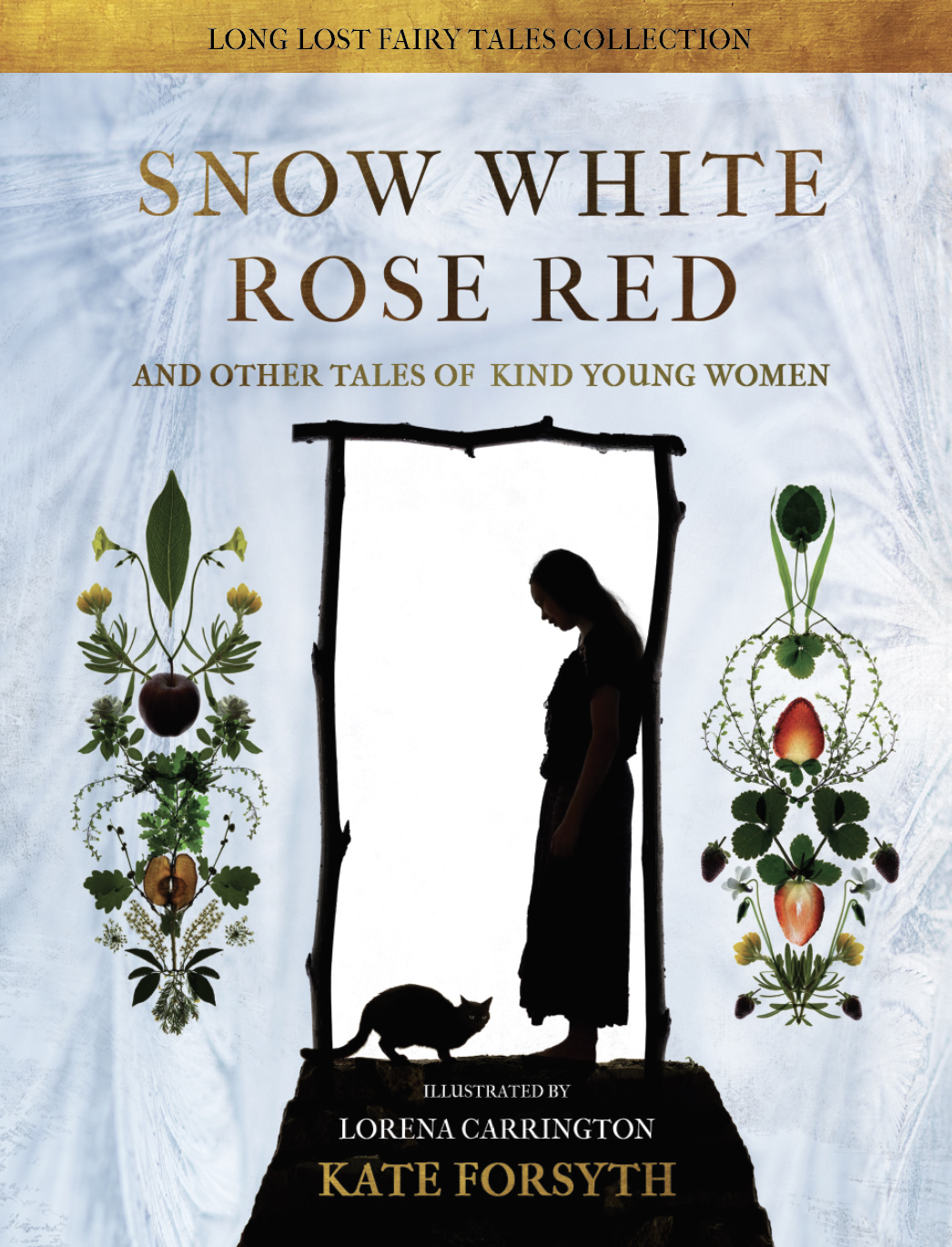