Last Thursday, Castlemaine Library hosted the first launch of Vasilisa the Wise and Other Tales of Brave Young Women. About seventy people came along and shared the celebration, one that’s been several years in the making.

The wonderful Carmel Bird gave the launch speech and began:

Once in a kingdom far far away there lived a kind and wonderful witch. In her generous witchy heart she nurtured a deep desire – she longed for a great book of stories, a book that recognised and celebrated the courage and cleverness and power of young women. The wonderful witch mixed a potion, stirred it in her cauldron, and watched the blue and green mist as it rose mysteriously from the pot. It was perfumed with lavender and honeysuckle, eucalypt and wattle, and it wove in and out of the treetops until it began to form into words that hung like spider webs on the branches. And the message was:

And so she did. And lo – you now have before you the self-same book that the good witch desired.

Many of you will know Carmel’s work. She’s a true literary genius, so I was rather pleased to keep my (relative) cool on stage next to her. She was incredibly gracious and clever and wise, and spoke deeply about the book and its place in the world.

This book comes at a time when women across the world are suddenly speaking out very loudly about the violence and oppression that have been accepted as a normal expectation in western society. Fairy tales, for all their pleasures, are a subtle and powerful way of speaking out. The term ‘sisterhood’ became current, I think, in the seventies, and what is being heard now is the voice of the sisterhood united and enabled by current technology. This book adds its voice in a dramatic and sometimes subversive way.

I spoke afterwards about the power of social media. How one well-timed tweet affected the course of several professional lives, and triggered the creation of a book (and more to come)! I also garbled a lot of thank yous and tried not to go wobbly in front of a theatre of friends and strangers. I also pulled a lot of weird faces. We had originally planned to hold the launch in the foyer connected to the library, but had to move the formal proceedings to the attached theatre due to large numbers (yay!). Here is some of the crowd milling about in the foyer afterwards.

I’m so grateful to our local bookstore Stoneman’s Bookroom, and especially the dedicated people who work there. Here’s the incredible Katherine – oh and look, a pile of books!

Castlemaine Library went above and beyond in their hosting of the launch, and I can’t thank them enough – just look at these lanterns they made!

While it felt more than a little strange to have this first launch without Kate and Serenity Press (the pitfalls of geography and time…) they were certainly here in spirit, and there will be more launches to come! It was also a fantastic reminder of the wonderful community here in Castlemaine; filled with fellow creatives and supporters of the arts.

You can order Vasilisa the Wise from the Serenity Press website. Or win a free copy over at Goodreads! The giveaway is open until Jan 10th.

Or support your local bookseller: if they don’t have any in stock, ask them! They will be happy to order it for you, and it helps us too.

Thank you so much to all who came last Thursday. It was an incredible turn-out for a week day evening in a country town. And for those who live elsewhere, do keep an ear to the ground for launches in select capital cities early next year. We can’t wait to see you all! 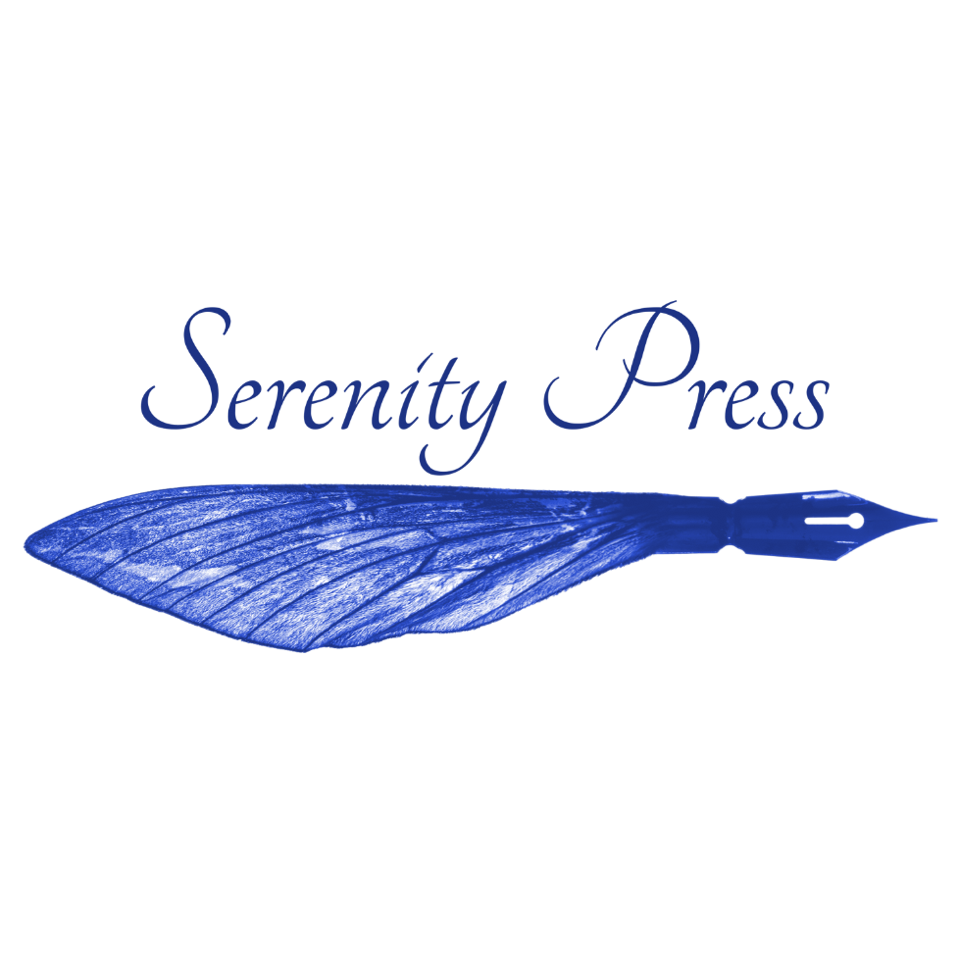