THE BURIED MOON is set for release in March 2019 and it’s all systems go behind the scenes. This week, we saw the final cover – here it is: 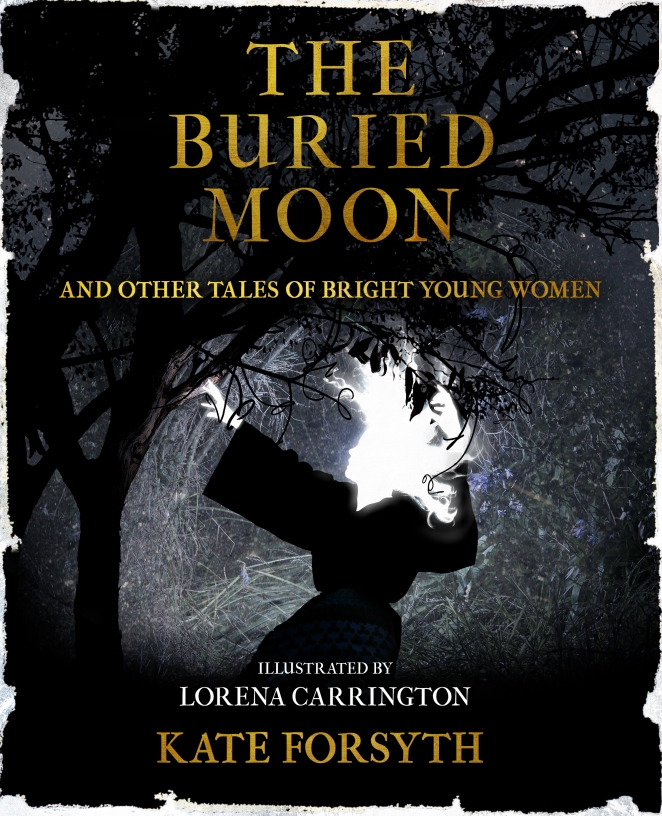 Side by side with Vasilisa, it looks amazing. 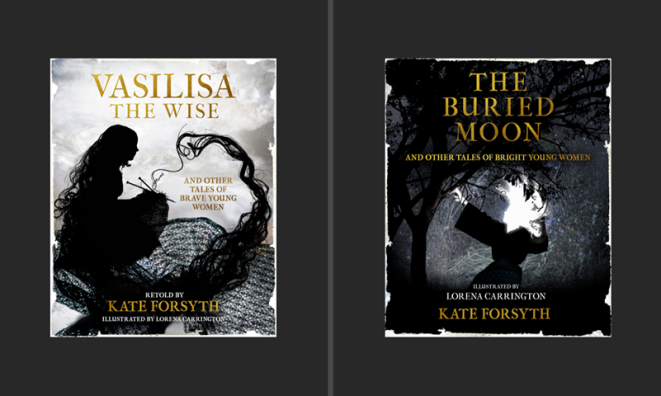 The next five months are sure to fly past in a whirl of designing, proofreading and more.

Fairy tales are as old as language itself.

In the beginning, such tales of wonder were told by a storyteller to an audience, in the darkness of a long winter to while away the hours, in a marketplace to amuse and beguile the passerbys, to young men and women about to set forth on their life’s journey, to teach and warn and to give them the tools they needed to survive.

The motifs and metaphors of these stories created a universal language that all humans share. For each culture has its own myths, folklore and fairy tales, and many of them are strikingly similar despite the vast distances that separate those that told the tale.

All of the seven tales in this collection have one thing in common. They are stories of young women who face darkness and danger, but who prevail against the odds because of the brightness of their spirit and the strength of their resolve.

One outwits a giant and saves her sisters. Another stays silent for seven years and weaves cloth from nettles to save her brothers. Yet another holds fast to her beloved, despite all that the cruel enchantments the fairy queen casts upon him.

We hope these stories of bright young women will help you know that you carry your radiance inside you, and you have the power to illuminate the whole world.

The Buried Moon & Other Tales of Bright Young Women will transform the way you think about fairy tales.